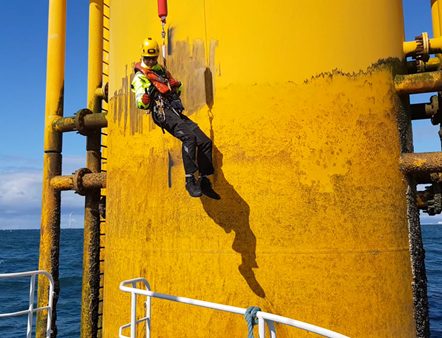 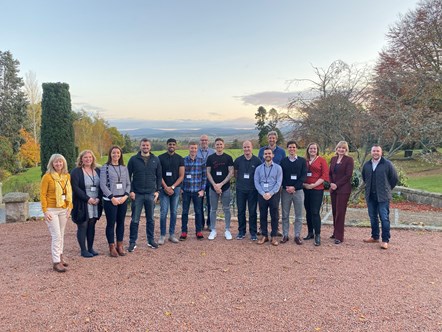 A Future Industry Leaders Programme (FILP) has been developed by Scottish Enterprise to support both the energy and skills transition and equip leaders for the future energy market. 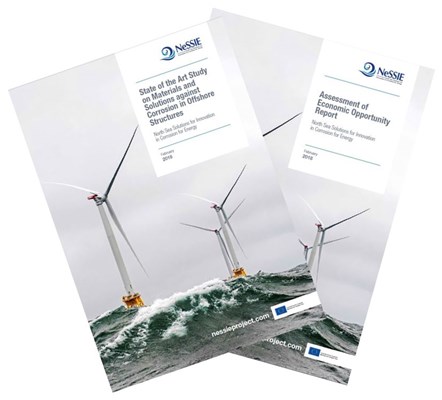 New research highlights up to £72bn of opportunities in the wave, tidal and offshore wind energy supply chain

Tackling corrosion issues and developing new materials in the wave, tidal and offshore wind sectors across Europe could save up to £74 billion for developers and create up to £72 billion of supply chain opportunities by 2050, according to two new reports published today. 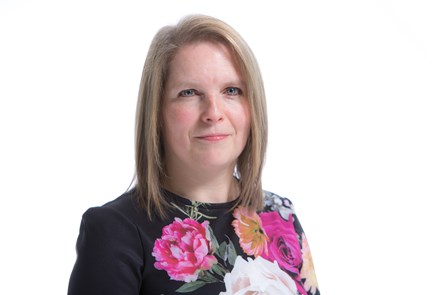 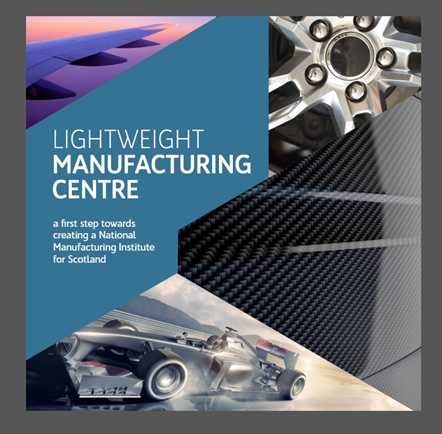 International activity from Scotland’s oil and gas supply chain continued to account for just over half of its total sales during 2015/16, at 50.9 per cent, demonstrating the continued strong demand across the globe for Scotland’s skills, experience and expertise.

Oil and gas innovation spend up

Representatives from Neptune Marine Services are set to return to Houston, Texas to exhibit at the Offshore Technology Conference from May 1 to 4 2017.

A new £16 million Centre of Excellence (CoE) for subsea development, which will be unrivalled anywhere else in the world, is to be established in East Kilbride positioning Scotland as a world leader in multiphase flow measurement. 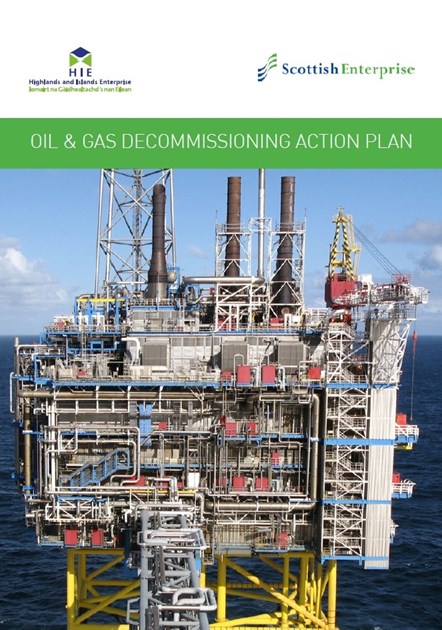 A new decommissioning action plan launched today by the Scottish Government’s economic development agencies aims to support Scotland’s oil and gas sector to take advantage of the estimated £17.6 billion forecast by Oil & Gas UK to be spent on decommissioning on the UK Continental Shelf (UKCS) between now and 2025. 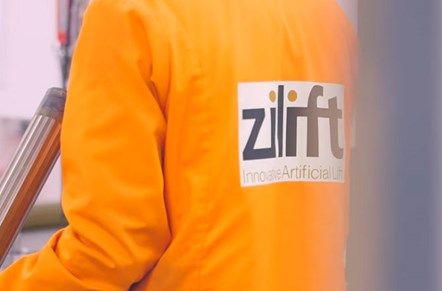 A new £2.3 million research and development project, which will create 3 new jobs in the oil and gas sector, has been brought forward by two years thanks to £1.1 million of support from Scottish Enterprise.