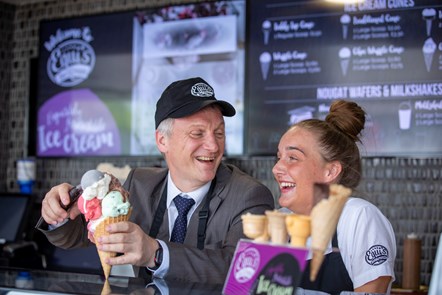 Iconic ice cream maker Equi’s is expanding its business with a move to bigger premises and an increased workforce after scooping a £690,000 funding package from Scottish Enterprise. 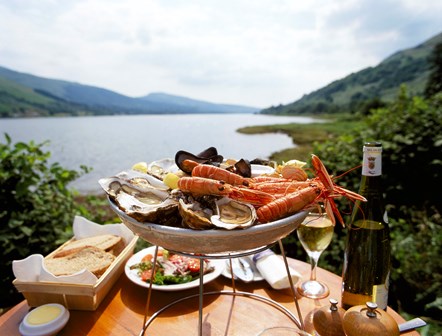 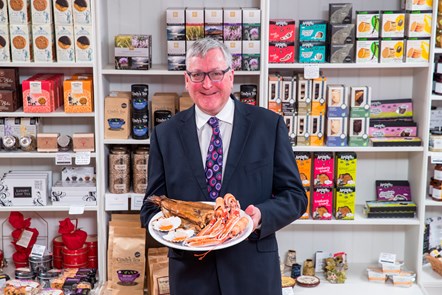 Scottish businesses are set to deliver 366 export projects with a combined international sales value of £1.7 billion over the next three to five years, supported by Scottish Development International (SDI).

A grand tour of Scotland - in Shanghai

Scotland is introducing a selection of its world-leading luxury products and services at a special showcase in Shanghai today, Friday 14 October.

Twenty-three of the top chefs in France have arrived in Scotland to sample the best food and drink that the country has to offer.

The Social Distillery is opened by the people of Harris

The Isle of Harris Distillery opened its doors on Thursday, September 24, 2015, the culmination of a seven-year drive to establish the Hebridean island’s first commercial whisky distillery.