A selection of Scotland’s premium food and drink produce will be on display at one of the world’s biggest trade events which kicks off today in Singapore (Monday, 5 September).

Scottish Development International (SDI), the international arm of Scottish Enterprise, will lead a delegation of 13 companies at Food & Hotel Asia (FHA), the continent’s largest food and drink trade event that brings together the global food and hospitality community.

Approximately 35,000 attendees from more than 50 countries and regions across the world are expected to attend the event, which will provide the Scottish firms in attendance with valuable access to significant buyers including distributors, importers, manufacturers and retailers.

SDI will host the Scottish producers, ranging from whisky distillers and craft brewers to plant-based snack manufacturers and soft fruit growers, on the Scotland pavilion at FHA, which will run until Thursday (8 September).  Scotland’s international trade and investment agency will also co-host an exclusive Networking Reception for buyers at the British High Commissioner's Residence tomorrow evening (Tuesday, 6 September).

Neil McInnes, Head of Southeast Asia and Asia Pacific Lead for Consumer Industries at SDI said: “Scotland is renowned overseas as a land of food and drink, particularly here in the Asia Pacific region.

“Food & Hotel Asia is the largest Food and Beverages event in this part of the world and SDI is delighted to be showcasing some of Scotland’s finest produce over the next few days.  This is also the first major trade show in Asia that Scottish companies will have travelled out to post-COVID, as we look to support companies to re-engage with customers and support their continued recovery, post-pandemic by helping them to target new markets in Asia Pacific.”

One of the Scottish firms that will be exhibiting at FHA is Bellfield Brewery, the Edinburgh-based brewery producing naturally gluten free and vegan craft beers.

Elliot Lamb, Sales Manager at Bellfield Brewery and who will be travelling out to Singapore, said: “We’re already seeing good export growth in the European market but exhibiting at Food & Hotel Asia gives us an opportunity to showcase our fantastic range of craft beers - all gluten free and vegan -  to a new audience.

“We’ve identified Asia, and specifically Singapore, as a priority for our export business in the future and we are hoping to meet with importers and distributors from multiple markets across Southeast Asia and the wider APAC market.”

The Scottish presence at FHA follows a successful trade mission led by Seafood Scotland at the Japan Seafood Show last month.  Six Scottish firms attended the event, which was held in Tokyo.

FHA also precedes a learning journey to Singapore by Seafood Scotland and SDI later this month where a further six Scottish seafood producers will be meeting a range of trade buyers involved in retail and foodservice.

SDI Trade Specialists are seeing growing interest from Scottish exporters to trade in Asia as well as more demand from overseas buyers looking for premium Scottish produce.  In FY21/22 there was a near doubling of trade opportunities in the Asia Pacific region delivered to Scottish firms, compared to the previous financial year.

McInnes added: “With travel to Asia opening up, particularly Singapore and Southeast Asia, we’re seeing an increasing appetite from Scottish companies to explore new market opportunities here in the region.   Our intelligence also suggests that Scottish companies expect to see their export levels increase during 2022/23.

“That’s why we are strengthening our engagement with exporters and enhancing our presence in key markets, including here in Singapore, as well as in new markets like Indonesia, where we’ve recently recruited SDI’s first dedicated Food & Drink Specialist based in Jakarta.”

John Davidson, Interim CEO at Scotland Food & Drink added:  “Exports of Scottish food and drink around the world were valued at £6.2 billion in 2021, up £738 million (13.5%) compared to 2020 and up over 14% for the Asia Pacific region. Whilst our producers continue to face challenges in the face of rising costs there does continue to be significant market opportunities for our food and drink companies and our activity is  designed to help them take advantage of these opportunities, including raising their profile at the Food & hotel Asia event."

FHA coincides with Scottish Food and Drink Fortnight, which started on Friday (2 September).  The annual showcase aims to champion Scotland’s vibrant and innovative food and drink sector by shining a light on those who are driving the industry forward with new and exciting products.

The full list of the 13 Scottish companies that SDI will be hosting are: 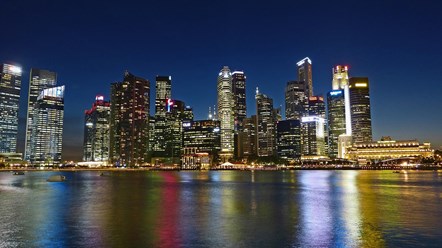 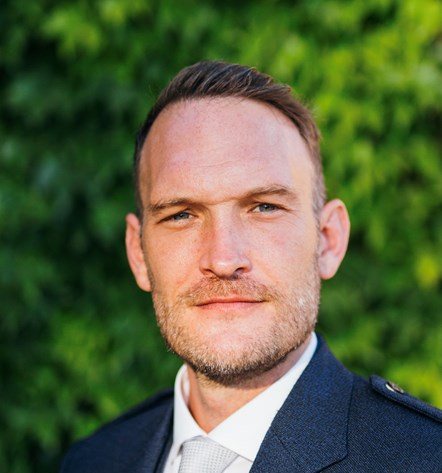