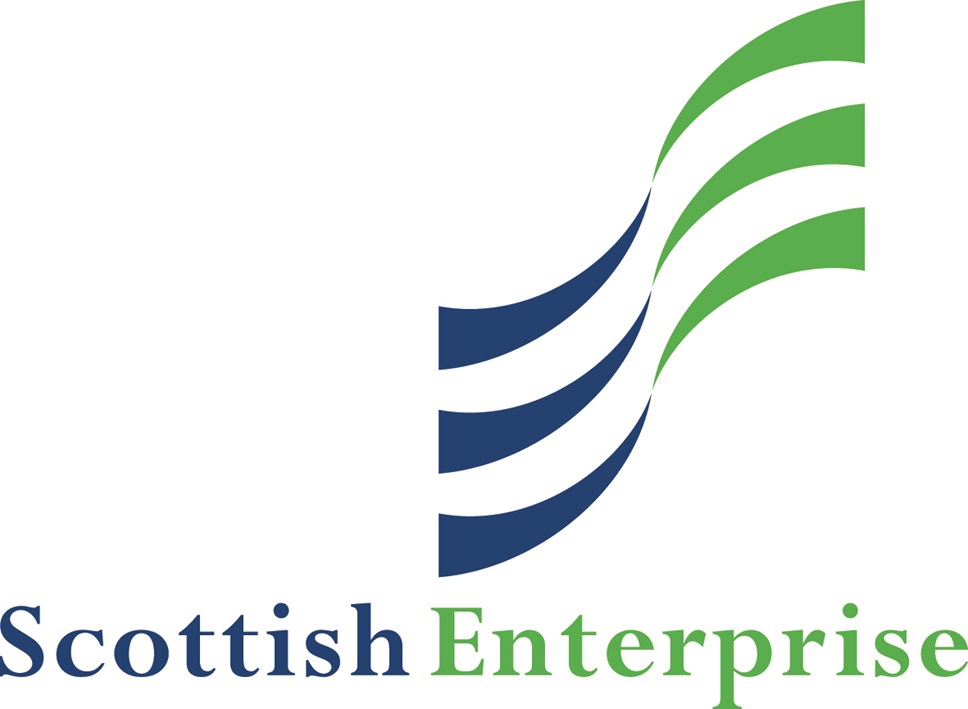 John, who takes up post with immediate effect, is general manager of Michelin’s plant in Dundee and will now drive forward the ambitious plans to create a flagship innovation centre on the site of the Michelin factory at Baldovie.

John joined Michelin Dundee in 1992 as a production manager. Other roles followed, including personnel manager and operations manager, before he was appointed as general manager of the plant in 2009. Outside Michelin, John has been involved in the Scottish Enterprise Tayside Regional Advisory Board, the Fair Work Convention, the Scottish Apprenticeship Advisory Board and the Centre for Engineering Education and Development.

Welcoming the appointment, economy secretary Derek Mackay said: “I am delighted that John Reid has been appointed as the Chief Executive of the Michelin-Scotland Innovation Parc. Having been at the centre of Michelin since 1992, John will bring immense experience and leadership to this role as we work together to forge a new future for the Michelin site and the workforce.”

Steve Dunlop, chief executive, Scottish Enterprise, said: “John has been at the heart of Michelin’s business in Dundee for more than 27 years. Under his leadership, we will see the Baldovie site evolve into a centre of excellence in sustainable mobility and low-carbon energy ensuring the site continues to contribute to Dundee’s economy for many years to come.”

John Alexander, leader of Dundee City Council said: "This appointment is an exciting and encouraging step in pushing forward the proposed centre of innovation in Dundee.

"John Reid is a respected, committed and dedicated business leader with a passion for the city and its people and his appointment puts down a strong marker that the Baldovie site will rise again and become an employer of choice."

John Reid, newly appointed CEO, said: “The Michelin-Scotland Innovation Parc is a really important project for both the site and for Dundee as a whole, and these initial stages will be critical to its success. As Michelin production runs down towards June 2020, MSIP activity will be ramping up. I have always said that my priority is to support our employees and to help deliver a resource for the whole of Dundee and beyond, so it feels right that I should help drive this transitional phase – and the role of chief executive is one that I’m very proud to take on.”

The joint venture is a partnership between Michelin, Scottish Enterprise and Dundee City Council and signals a long-term commitment to Dundee and Scotland by Michelin, which is ceasing production of tyres at Baldovie next year.

The partners believe the Michelin-Scotland Innovation Parc will be a leading global destination for innovation, attracting companies, research institutions and skilled people to address key global challenges in which Scotland has a competitive advantage. 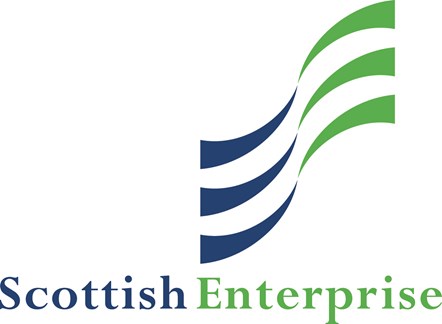