Scottish start-up Nude, which helps people save for their first home, has raised £3.3m, following the launch of a Seedrs campaign. Since going live on 6 July, Nude has surpassed 96% of its £3.5m target, much of which was secured over the weekend before the campaign was fully launched to the public.

Nude was formed to stand up for first-time buyers, improve the outdated home-buying experience and change a part of society that they believe is unfair. The new savings account, financial coach and app has been designed to help aspiring home-owners better understand their finances and the home-buying process, so they can save for and buy their home faster.

It’s estimated that up to 13 million 18-35 year-olds in the UK* want to own their home - it’s Nude’s mission to help them make it happen.

Crawford Taylor, CEO and Founder of Nude commented: “The challenges facing young people are huge, with a massive wealth imbalance, a complex financial system and little help. We've been planning, testing and building Nude to make the financial world fairer and easier, starting with helping people buy their first home faster and easier than ever before.”

Marty Bell, CMO and Co-founder of Nude added: "We don't think the financial world is very friendly, or easy, and it definitely doesn't make you feel as good as you should when you're managing to save up a house deposit — we're here to change that. Nude is like having a friend that's really good with money with you, all the time."

Last year the business raised £1.7 million in growth capital and was the recipient of a £440,000 SMART: Scotland innovation grant from Scottish Enterprise. Investors in this funding round include the UK Government’s Future Fund.

The ambitious start-up also plans to apply for a banking license to launch Nude mortgages, all part of its journey to become one of the most exciting finance companies in the world.

Leah Pape, head of scaling services at Scottish Enterprise, said: “Nude has a really interesting and innovative product that we were pleased to support in its early stages. Its app is needed more now than ever, at a time when many young people are having to manage their finances closely in order to get that first footing on the property ladder. We’re excited to explore how we can continue our support of Nude as it grows in popularity and expands its product range.”

Capital at risk. Approved by Seedrs.

*The 'up to 13 million 18-35 year-olds in the UK want to own a home' statement is a combination of findings from various sources. Surveys with UK-based 18-35 year-olds from both Nude and Santander confirm that 90% of this age group aspire to own their own home. 90% of the entire UK population within this age bracket is approximately 13 million, as reported by Statista in 2019.

Nude is a savings account and financial friend for first-time buyers. Analyse your spending and find clever ways to save a home deposit in record time. 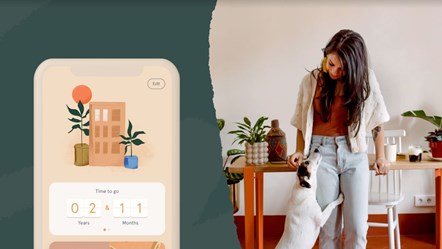 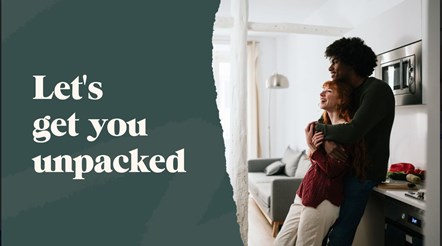 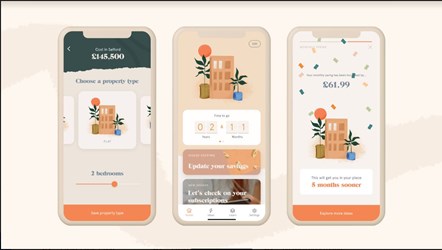