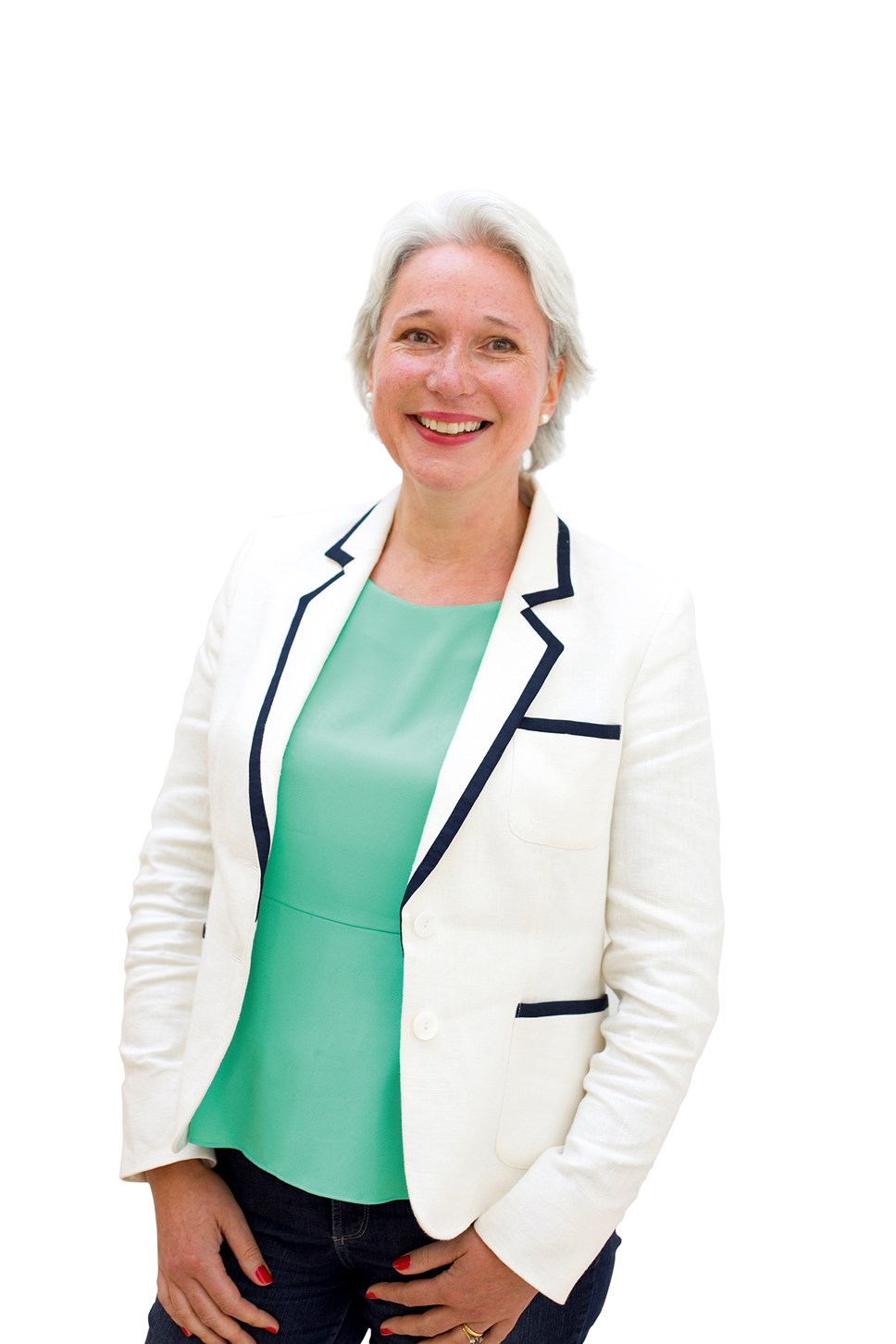 Industry leadership group Scotland for Employee Ownership (SfEO) has announced the appointment of a new co-chair for its board, working alongside existing joint chair Jamie Hepburn MSP, Minister for Business, Fair Work and Skills.

Isabella Miller, head of branch for John Lewis in Glasgow, has been confirmed for the role and formally takes up the position this month, taking over from previous chair Dennis Overton of employee-owned Aquascot.

Isabella joined the John Lewis Partnership in 1989 as a graduate trainee and has since held a variety of positions in several branches throughout the UK.  She took up her first head of branch role in Liverpool before moving to John Lewis Peterborough and then John Lewis Newcastle.  Isabella took up the role of head of branch at John Lewis Glasgow in 2014 and is responsible for leading all aspects of store operations including setting the vision and direction for the branch’s 400 partners.   She is also on the board of the Glasgow Chamber of Commerce and the Trading Company of National Galleries of Scotland.

Supported by a full-time SfEO Champion, Yogi Johnston, who is in place to support strategy implementation, the group has a championing, influencing and facilitating role, with a focus on ‘catalysing’ rather than ‘doing’.

Alongside Mr Hepburn, Isabella’s role is to lead the group, driving forward its vision to develop Scotland’s employee ownership sector and enabling the group to deliver key strategic outputs.

Commenting on her new role, Isabella said:  “I am thrilled to join Scotland for Employee Ownership as its new co-chair alongside Jamie Hepburn.  I am enormously passionate about employee-owned businesses and their contribution to both the environments and sectors in which they operate as well as the wider Scottish economy.

“At the John Lewis Partnership, as well as other employee-owned businesses, employee ownership drives engagement, productivity, long-term thinking and innovation.  Employee-owned businesses also tend to be more resilient than their non-employee-owned counterparts, something which stands them in better stead for the restricted world we now find ourselves in following the coronavirus pandemic.

“The role is a fantastic opportunity for me to work closer with the public sector, something which I have not done much of so far in my career, in order to influence policy that will impact on Scotland for good.  It is a privilege to take up this role and I am looking forward to driving the strategy forward.”

Co-chair, Jamie Hepburn MSP, Minister for Business, Fair Work and Skills, added:  “I’d like to thank the outgoing co-chair, Dennis Overton, for his hard work and commitment since we launched Scotland for Employee Ownership.  Dennis has been an integral part of the group and we’ve all benefitted hugely from his knowledge of employee ownership and the business community in Scotland.

“It is great news that we’ve managed to secure someone of Isabella’s calibre for this important role. Her experience, knowledge of and passion for the John Lewis Partnership, the largest employee-owned business in the UK, will undoubtedly bring an added value to the group and a fresh perspective.

“The coronavirus outbreak has had a huge impact on our economy and in order to have the best possible chance of recovery, we need businesses that can be resilient, adapt and offer a fairer more inclusive economy.

“Employee ownership provides a succession plan that helps to root jobs and investment for the longer term, provides individuals with a stake and say in the place they work; and helps drive better productivity and performance. For this reason employee-owned businesses have a significant role to play and are more important to our economy than ever.”

SfEO has an aspiration to see 500 Scottish employee-owned businesses by 2030.  To facilitate this aspiration, Isabella will oversee SfEO’s outputs, ensuring it retains its value as a strategic forum for the sector to assess, inform and drive activity with key stakeholders and partners.  Isabella will also work with Yogi Johnston, SfEO Champion, to set the group’s agenda with a focus on strategy, performance, value creation and accountability, attend and lead quarterly board meetings and manage a constructive and mutually beneficial relationship with key partners including the Scottish Government, Co-operative Development Scotland and The Employee Ownership Association.

Issued by Smarts on behalf of Scotland for Employee Ownership.  For further information, please contact Suzanne Clark-Amir on 0141 222 2040/07970834354 or suzanne.amir@smarts.agency 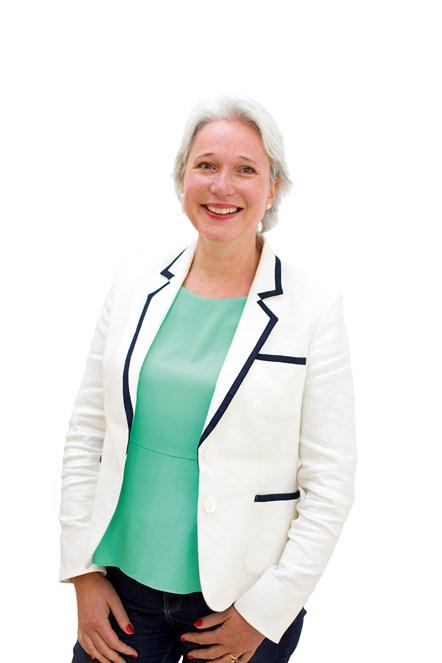