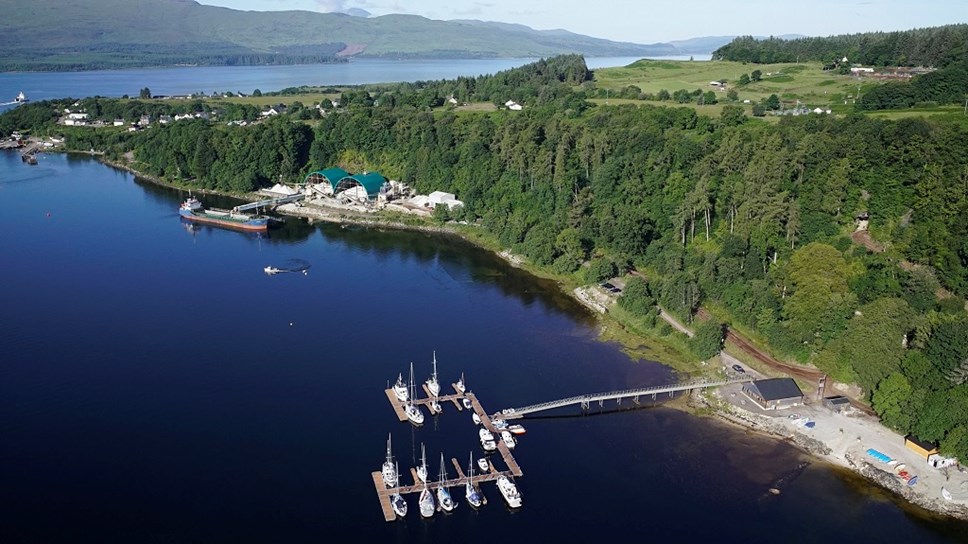 The Morvern Community Development Company (MCDC) has worked with Triodos Bank UK and the Scottish Investment Bank (SIB), the investment arm of Scottish Enterprise, to secure a new finance arrangement to support the development of a high-head (142m) hydropower scheme on the Barr River near Loch Teacuis, Morvern in Lochaber, Scotland.

The community has been exploring the potential for a shared-ownership hydropower scheme since 2013. Now this new finance will help with the construction and operation of the hydropower scheme by MorVolts Ltd, a wholly owned subsidiary of MCDC, a registered charity that aims to benefit the community of Morvern.

Jane Stuart-Smith, Chair of the Morvern Community Development Company, said: “We are delighted to have reached financial close and can now begin building the scheme. Getting to this point has taken a huge investment of local volunteer effort sustained over many years.

“Morvern is a delightful place to live and work but it faces challenges to maintain a sustainable community in a remote rural community location. MCDC has a strong track record in creating and delivering local infrastructure projects. The income from the scheme will be an important source of investment into the local development priorities. There is an increasing focus on community involvement in energy networks. The scheme also gives the Morvern community a strategic stake in the energy supply on the peninsular.”

A total of £6.49 million of funding has been secured for the project, made up of a £4.26 million Triodos Bank loan and £2.23m from the Energy Investment Fund, which is administered by SIB on behalf of the Scottish Government.

Paul Wheelhouse, Minister for Energy, Connectivity and the Islands, said: “I am pleased that Morvern Community Development Company’s MorVolts Barr Hydro scheme has reached financial close. Morvern are a fantastic example of what an empowered community can achieve, with a great track record in project delivery and actively engaged in planning for their future.

“The Scottish Government through our Community and Renewable Energy Scheme (CARES) delivered by Local Energy Scotland, has been assisting Morvern since 2014, providing both advice and funding support and I am pleased our Scottish Investment Bank has been able to contribute £2.23 million through the Energy Investment Fund to make it happen.

“At 1.6 MW, the scheme is, I understand, the largest hydro in the UK to be entirely community-owned and that is a tremendous achievement for Morvern. I am also really delighted that all profits from the project will be channelled back into the community to support local priorities and, I am sure, this will make a real and positive difference to the lives of local people and this is why we are keen to see more projects such as this.”

MCDC are committed to managing community assets for the benefit of local people and the wider public. They aim to help provide recreational facilities and activities, to advance community development and to enable the area’s environment, culture, heritage and history to flourish.

Philip Bazin, Environment Manager at Triodos Bank UK, said: “This is a great example of a community energy project – bringing people and organisations together to do something for both people and planet. It is encouraging to have success stories like this right now of people coming together to overcome the challenges brought about by the current crisis.”

Kerry Sharp, Director, Scottish Investment Bank, said: “Scotland has been harnessing the power of water through hydro-electric schemes for more than one hundred years, particularly in the Highlands where hydro has been crucial in connecting remote rural communities to the grid.

*Homes equivalent calculation based on an annual average domestic household consumption of 4,200 kWh. 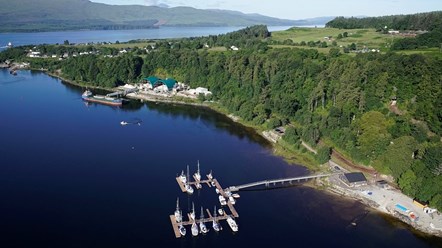