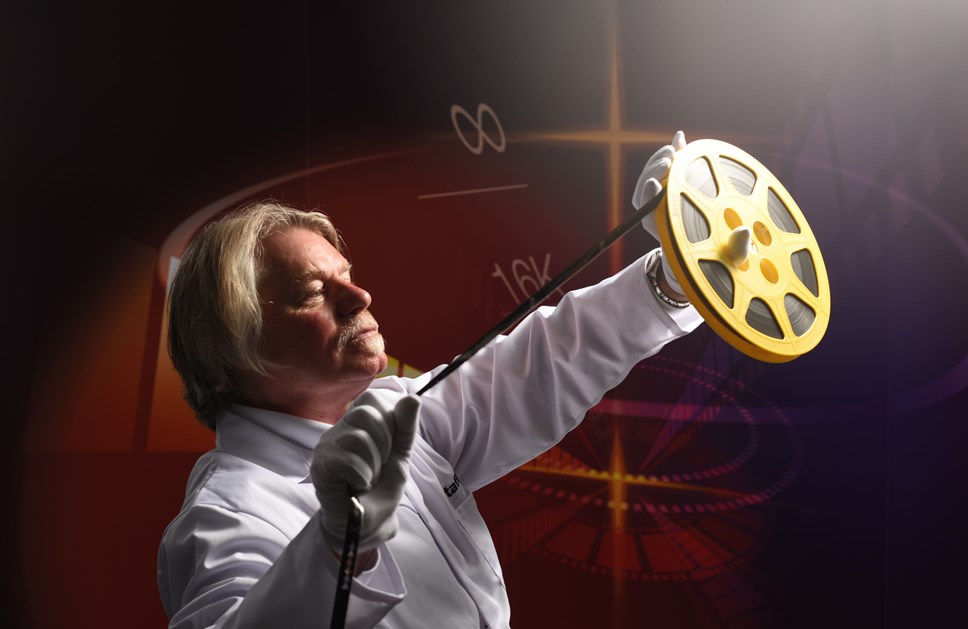 As part of the growth strategy, Glasgow based iMetaFilm has merged with UK Archiving, bringing together operations, combined expertise and patented technology with the business set to take advantage of a growing international market. The business will be based in Hamilton, at UK Archiving’s current premises, providing a cost effective, single point of contact for the flourishing digital archiving industry.

UK Archiving operates at the high end of the international digital archiving market with clients including the Senate Library, Tower of London, Science Museum and Wiener Library in London, the National Science and Media Museum in Bradford, Historic Environment Scotland in Edinburgh, National Library of Scotland and The Glasgow School of Art. Work for growing online genealogy websites Ancestry.com and findmypast.co.uk has also been successfully undertaken.

Led by the investment syndicate Kelvin Capital and the Scottish Investment Bank, the funding will allow the combined business to invest in new technical resources and staff to accelerate the commercialisation of iMetaFilm’s technology. The combined business currently employs 14 staff.

Kerry Sharp, director of the Scottish Investment Bank, said: “This deal represents an exciting step change for iMetaFilm after joining forces with UK Archiving. We look forward to continuing our support so they can achieve their ambition of becoming a global force in digital archiving.”

Angus Hay from Kelvin Capital said: “iMetaFilm’s technology is truly disruptive and a world first with a global patent portfolio. Combined with the outstanding client base and highly experienced management team of UK Archiving, we are looking at a true step change for this industry, providing a cost effective and significantly improved end product which requires zero preparation of the original film material, and that is a real game changer for the market.”

Michael Howell, founder and director of iMetafilm said: “With everyone craving more and more digital content for use across countless media platforms, as well as a desire to protect and save film archives for future generations, iMetaFilm’s patented technology now unlocks and commercialises these archives for a wide range of existing and new markets of, literally, millions of hours of film of enormous commercial and cultural value.”

David Knox, managing director of iMetaFilm added: “People across the world have an endless interest in their past and the richness of content available through digitising film adds a fantastic dimension to the experience.  The combined expertise of iMetaFilm and UK Archiving is very exciting for the digital archiving industry.”

The Kelvin Capital syndicate is led by directors John McNicol and Angus Hay and represents private investors in the UK, Europe and the USA.  iMetaFilm is an existing Kelvin Capital portfolio company.

Issued on behalf of Kelvin Capital by Wave PR Ltd. For further information please contact Jonathan Kennedy on 0141-225-0400 or at jonathan@wavepr.co.uk

Kelvin Capital Ltd. (Lead Investor) is a Scottish based, private investment fund, with over 220 angel investors and a diverse portfolio of 23 investee companies having made investments of over £30 million to date.

Kelvin Capital Ltd. (Lead Investor) is a Scottish based, private investment fund, with over 220 angel investors and a diverse portfolio of 23 investee companies having made investments of over £30 million to date. 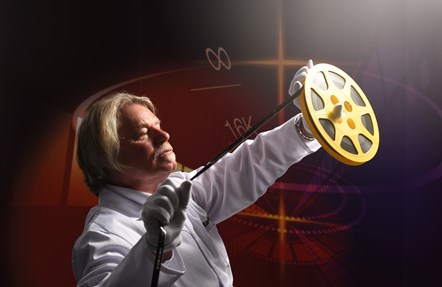 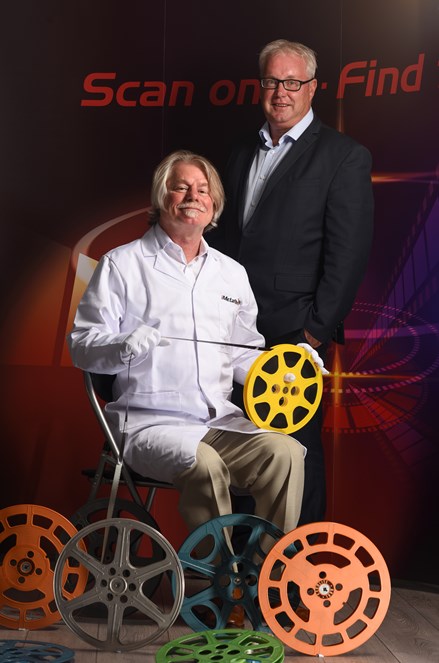 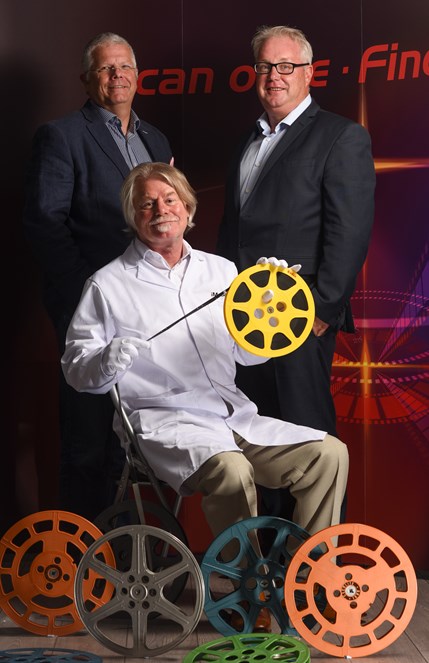