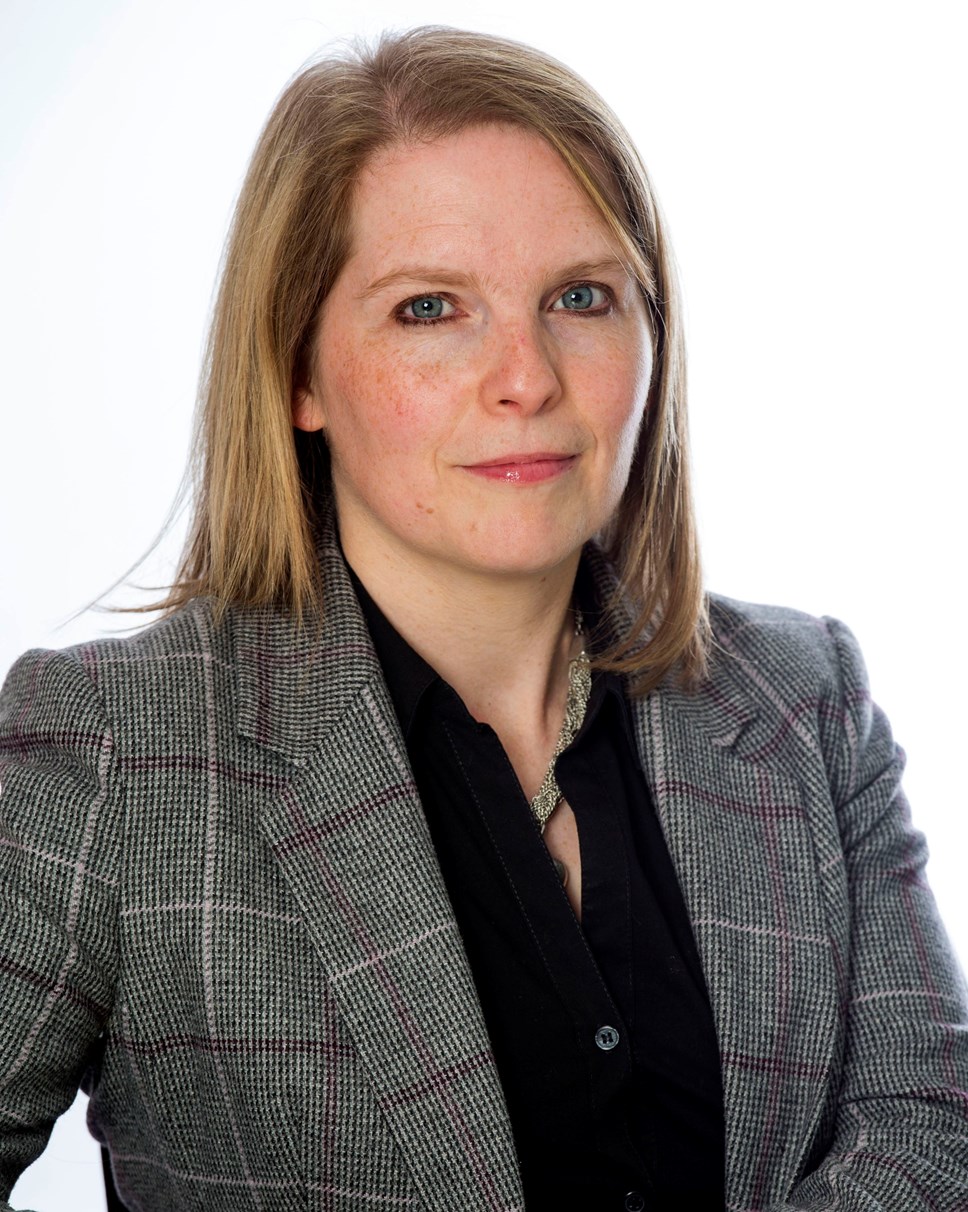 Scottish biotech company Synpromics, has been bought by AskBio, the American pioneer in gene therapeutics with support from Calculus Capital and the Scottish Investment Bank.

EIS and VCT fund manager Calculus Capital, who first invested in Synpromics in 2015 and invested £5.6m into the company in total, will receive a return on investment that significantly exceeds target returns.

The success of the Synpromics sale comes as Calculus, which created the UK’s first approved EIS Fund in 1999, celebrates its 20-year anniversary by unveiling its new Fund in August 2019.

John Glencross, Chief Executive of Calculus Capital, said: “While the financial terms of the acquisition are undisclosed, the deal will give Calculus investors an impressive return multiple on their investment. We are proud to deliver such an exceptional level of performance within four years. The deal is further enhanced by the potential to benefit from future licensing fees on the company’s existing portfolio of licences.”

“We appreciate the role that Calculus has played in our growth trajectory,” said David Venables, CEO of Synpromics. “Without Calculus, we could not have increased R&D, added employees or entered into discussions with AskBio to broaden the impact of our combined technologies.”

Following the acquisition by AskBio, Synpromics, which employs 40 people, will remain headquartered in Edinburgh, where it was founded in 2010.

Calculus Capital Co-Head of Investments, Alexander Crawford says: “Synpromics fitted perfectly into the Calculus Capital portfolio. It is led by an extremely impressive management team and has disruptive technology in an area of medicine that is growing rapidly. We are delighted with the entirely complementary acquisition of Synpromics by AskBio. We look forward to the companies together leading gene therapy into the future and in due course improving many patients’ lives.”

John Glencross added: “Synpromics is an amazing company and the possibilities to help millions of people with genetic disease are only enhanced by these two great companies now working together.  I would like to wish Synpromics all the best for what I am sure will be an exciting future ahead.”

Kerry Sharp, Director of the Scottish Investment Bank says: “We have supported Synpromics over a number of years having first invested in the Company in 2013, during which time the business has grown steadily. The acquisition by AskBio represents a strong return on investment for Scottish Enterprise and brings with it opportunities for the growth of Synpromics in Scotland.  We look forward to building a strong, strategic relationship with AskBio to support its business in Scotland.”

For more information, contact: Madeleine Ingram, Head of Marketing and Investor Relations, Calculus, on 0207 518 8058 or madeleine@calculuscapital.com Or Martin Stott, Bulletin PR, on 07956 917 978 or martin.stott@bulletin.co.uk

Calculus is a multi-award-winning VCT and EIS fund manager. It was voted Outstanding Contribution to EIS Investment Management at the EIS Association 25th Year Anniversary Awards in 2019, Best EIS Investment Manager at the 2018 Growth Investor Awards and ‘Best Generalist EIS 2017/18’ at the Investment Week Tax Efficiency Awards. It launched the UK’s first approved EIS fund in 1999 and has a 20-year track record of investing in genuine UK growth companies.

Calculus is widely regarded as the “industry gold standard” embodying the “true spirit” of EIS investment. It has unparalleled experience amongst EIS managers of working with investee companies to support their growth, development, scale-up and exit. Calculus manages the multi-sector Calculus EIS Fund and Calculus VCT and will manage the UK Content Creation EIS Fund, launched in association with the BFI, to help deliver vital funding to the UK’s most promising content creation companies.

Calculus Capital is authorised and regulated by the Financial Conduct Authority. 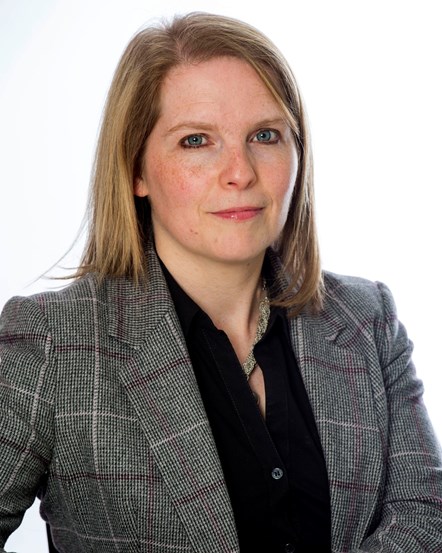