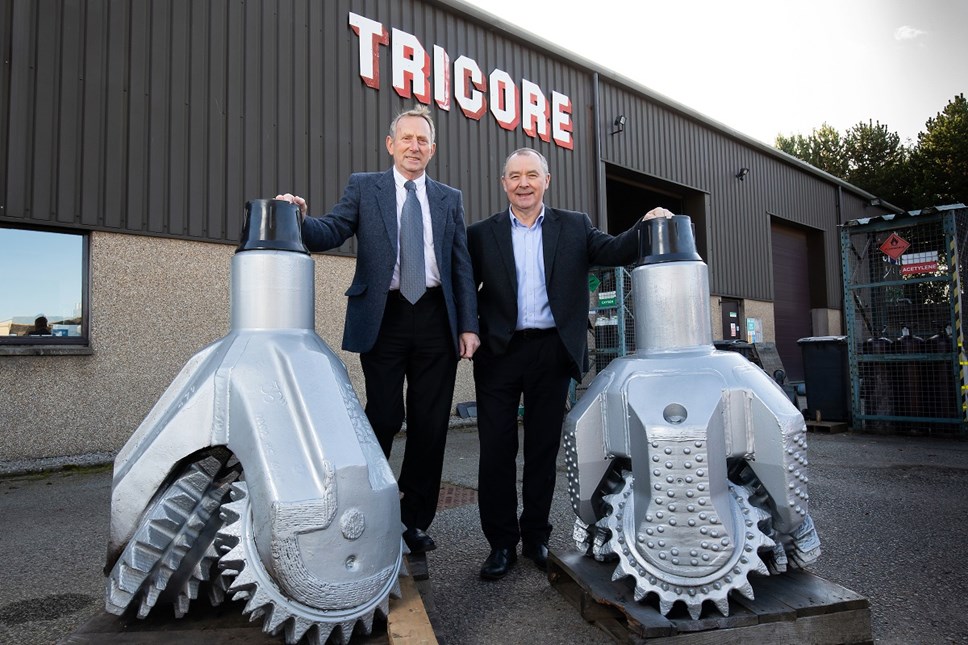 An Aberdeen-based company which specialises in the supply and refurbishment of industrial drill bits has become Scotland’s latest employee-owned business, with all members of staff becoming owners.

Established in 1987 by Greg Henderson and Bill Bowie, Tricore Ltd provides a refurbishment service for new and used roller cone drill bits for use within the oil and gas, construction, HDD (Horizontal Direction Drilling) and mining industries.  The firm has refurbished thousands of units for North Sea drilling operations from its facility in Blackburn Industrial Estate in Aberdeen, which is currently the largest bit refurbishment and maintenance facility in the UK.

Following the passing of owner Greg Henderson, the company had to think about the future ownership structure.  Commenting, Wallace Hay, operations manager, said: “We had to come up with an ownership solution that allowed equity to be released to Greg’s estate and Bill to retire but also ensured the future security of the company and safeguarded jobs.

“Many options were considered but when our accountants suggested employee ownership we soon realised it ticked all of our boxes.  It protects the ethos of the company and the existing team as well as providing a satisfactory solution for the previous owners.

“When Greg sadly passed away and Bill announced his desire to retire, the team were understandably concerned about what was going to happen.  After informing them about employee ownership though, they are extremely excited about the future.

“Protecting jobs was an extremely important factor in our decision. Many employees have been with us for over 20 years and have played a vital role in the growth and success of Tricore.  Moving into employee ownership gives job certainty to everyone who works here and enables them to have control of their future.  Although they were initially surprised, the staff are very excited about the opportunities it will bring and have very much embraced the concept of employee ownership.  Our new structure will also provide clarity over roles and the opportunity for the team to improve current working practices.”

An Employee Ownership Trust has been formed and holds 100% of the shares on behalf of the employees.  The transition to employee ownership was supported by Co-operative Development Scotland (CDS), with the process managed by Ownership Associates UK, legal services by Blackadders and accountancy services by Anderson Anderson Brown (AAB).

Wallace continued: “The transition has been pretty smooth despite complexity around multiple owners; we have been well supported by CDS, Ownership Associates UK, Blackadders and AAB.  The help we received was invaluable in enabling us to go through the whole process seamlessly.  Although there have been a number of hurdles to jump over, there have been no real issues.”

Head of Co-operative Development Scotland, Clare Alexander, said:  “It is great that Tricore has joined what is becoming a long and fast growing list of Scottish employee-owned businesses.  The firm wanted a solution that would enable them to solve a difficult succession issue whilst ensuring that jobs were protected. By becoming employee-owned, the company is safeguarding highly-skilled jobs and retaining specialist skills.  Employee ownership is a succession option that should be explored by businesses of all sizes and sectors.”

Statistics demonstrate that employee-owned businesses consistently outperform their non EO counterparts in terms of higher levels of profitability, increased productivity brought about by higher levels of engagement and enhanced employee wellbeing, as well as improved business resilience during times of recession. Within Scotland, there are now around 110 employee-owned companies operating, with approximately 7,500 employee-owners generating a combined turnover of around £950 million. 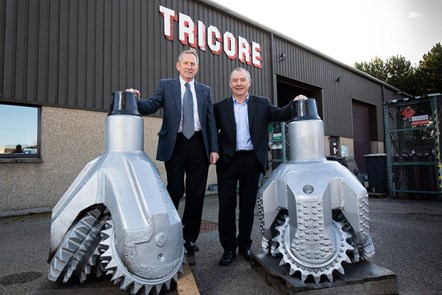 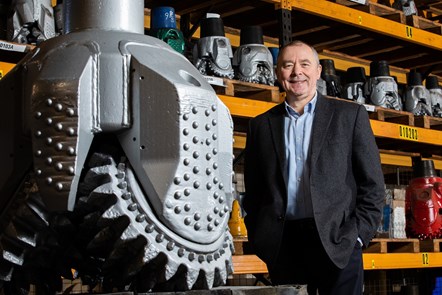 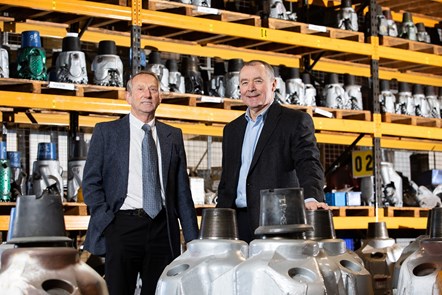