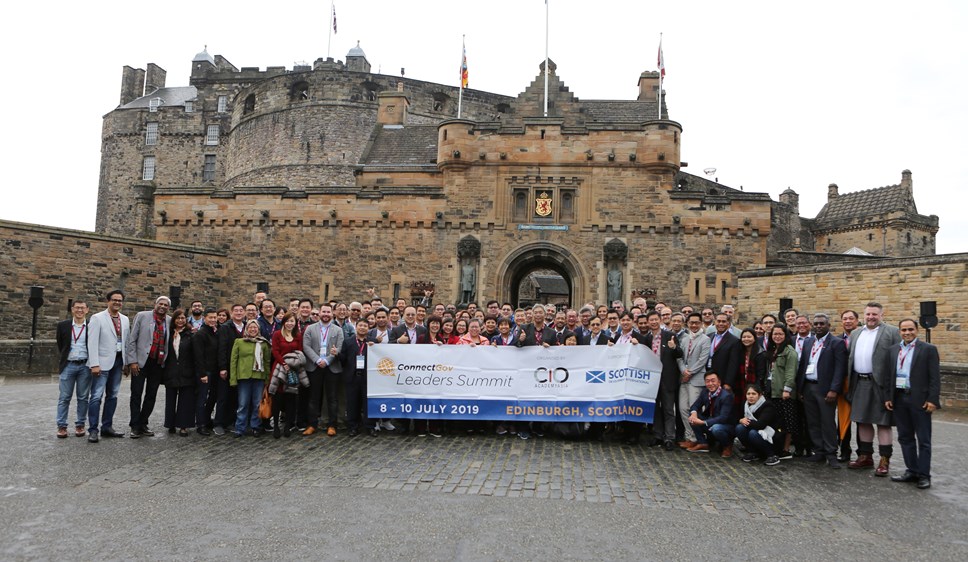 Last week around 90 technology and business leaders from across Asia made Edinburgh their temporary home as they gathered in the city to learn all about data-driven innovation and make important business connections in Scotland.

During the three-day event from 8-10 July, delegates visited the University of Edinburgh’s Bayes Centre, CodeBase and RBS Business School and heard from representatives of the Scottish Government, leading global businesses like Google and Canon Medical Research, fast-growing Scottish data companies including Administrate and Criton, and organisations such as FinTech Scotland and The Data Lab.

Scottish Enterprise and its international arm Scottish Development International (SDI) helped shape the event, with teams in Singapore and Scotland helping to connect delegates with top industry experts and academics during the packed three-day schedule.

Neil Francis, Director of Global Trade at SDI, said: “The fact that CIO Academy Asia chose Edinburgh as the location for this event speaks volumes about its world-leading data assets and expertise. Through the strong relationships established by our field colleagues in Singapore as well as our Scottish team, we were able to help build a programme of visits, speakers and workshops that shone the best possible light on our data sector.

“Already this has kick-started a number of new and important relationships between business leaders from Asia and Scottish companies – and we hope many of the delegates will now look to Scotland for future trade and as a location to invest.”

This year’s event also coincided with the bicentenary of the founding of modern Singapore. Signed earlier this year, the Singapore-United Kingdom ‘Partnership for the Future’ is already seeing both territories build on existing links and strengthen collaboration, especially in areas such as the digital economy, sustainable business, innovation, security, education, culture and youth.

CEO of CIO Academy Asia, P. Ramakrishna, said: “This year’s summit theme on the Data Economy centres on ways the technology sector is wrestling with the management of data, including its attendant technologies such as artificial intelligence, robotics, analytics and machine learning. How appropriate then, that Edinburgh played host to our summit last week. The delegation was impressed by Edinburgh’s developed data ecosystem that is thriving and the pockets of innovation that are dotting your labs and start-up hotbeds.”

Data represents a £20bn economic opportunity for Scotland and is forecast to drive the next industrial revolution. Edinburgh in particular is well-placed to capitalise on this, with almost 50% of projects associated with the recently-signed £1.3bn Edinburgh and South East Scotland City Region Deal focused on maximising the economic value of new technology and data-driven innovation.

CIO Academy Asia brings together a community of technology and business leaders from across Asia. It actively engages its community in thought leadership programmes and initiatives to create mindshare, share global best practices, lessons learnt and highlight use cases that will enable better outcomes for digital transformation for organisations from different industries. 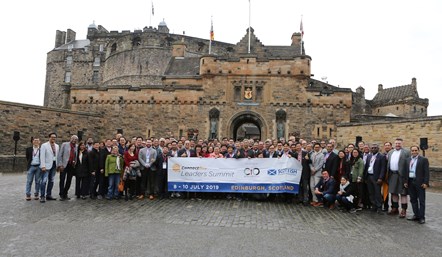 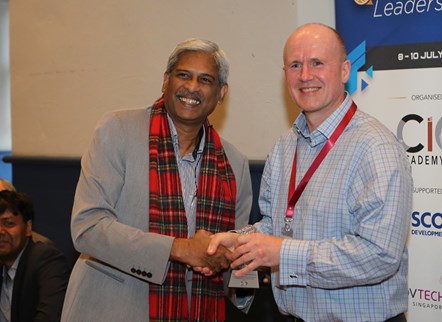