Jobs Boost for Scotland Through FDI 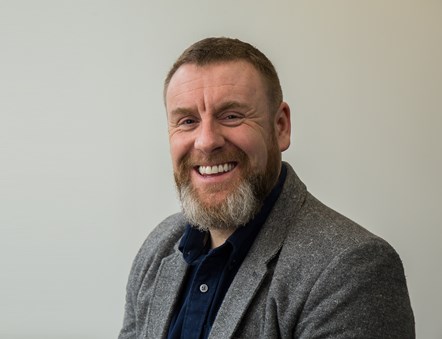 Beeks Financial Cloud Group Plc (Beeks), the Glasgow-based leading cloud computing and connectivity provider for financial markets, is pleased to announce it has received a Scottish Enterprise R&D grant to invest in its Network Automation project.

Semiconductor manufacturer Diodes Incorporated has received a £13.7m funding package from Scottish Enterprise towards a £47m project enabling its future growth in Greenock, it was announced by First Minister Nicola Sturgeon today.

Success for entrepreneurs in Scotland

The 40 businesses participating in the First Minister’s flagship entrepreneurial development programme Unlocking Ambition have raised a total of £6.5m since its launch, new figures have revealed – with the majority gained from external funding. 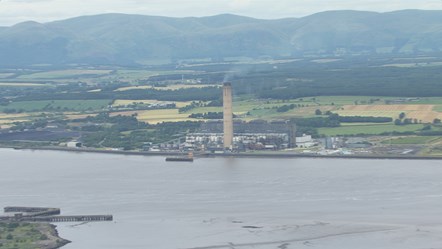 Powering ahead with Longannet future

Plans to regenerate Longannet, the site of Scotland’s last coal-fuelled power station have been given the go ahead.

Award-winning Scottish sensors company Novosound has raised £3.3 million from a consortium of investors, including the Scottish Investment Bank (SIB). 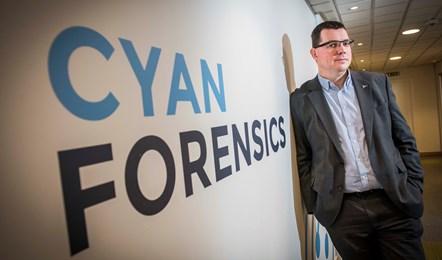 Cyan Forensics – the Edinburgh-based start-up whose technology helps police investigators to find evidence faster – has secured a further £1.3m from a consortium of investors.

The AI & Blockchain Accelerator, at the University of Edinburgh’s world-leading Bayes Centre, calls start-ups and entrepreneurs to apply for the 2020 programme. Applications can be submitted online (www.wayra.co.uk) from 3rd December to 15th January.

Scotland’s bid to achieve net zero carbon emissions by 2045 will take a major step forward today (27 November) with the signing of an agreement between the Scottish Government and the North East Carbon Capture, Usage and Storage Alliance (NECCUS). 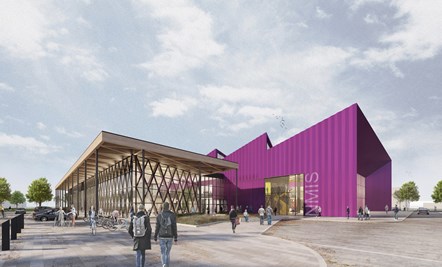 A planning application has been submitted for the development of the National Manufacturing Institute Scotland (NMIS) situated at the centre of the Advanced Manufacturing Innovation District Scotland (AMIDS) in Renfrewshire.